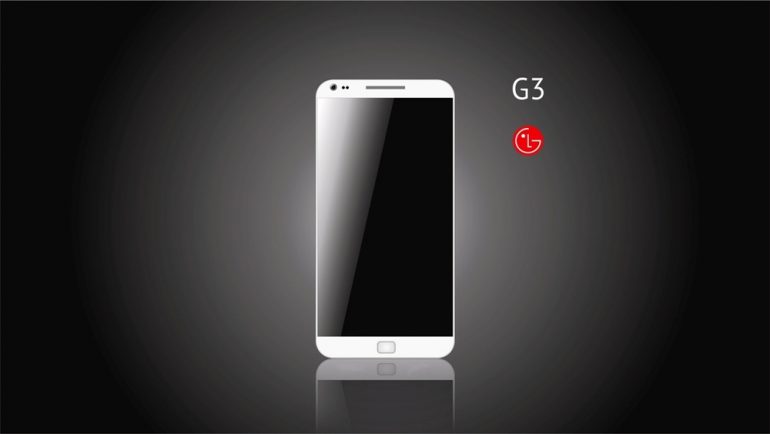 It has become an established practice for most smartphone makers to release smaller versions of their high-end smartphones and LG is not an exception. This is the reason why the company will release a smaller version of its G3 flagship smartphone and quite naturally the device will be known as G3 mini.

The specs are really nice. The G3 mini will come with a 4.7-inch IPS display at 720p resolution (1280 x 720 pixels), a rear 8 MP camera and Android 4.4.2 KitKat. Unfortunately not much else is known about the upcoming device. As a comparison the LG G3 comes with a powerful quad-core Qualcomm Snapdragon 801 processor at 2.3 GHz and has a larger 5.5-inch display, 3 GB of RAM, 32 GB of internal memory and a rear 13 MP camera.

The price of the G3 mini is also unknown at the moment.