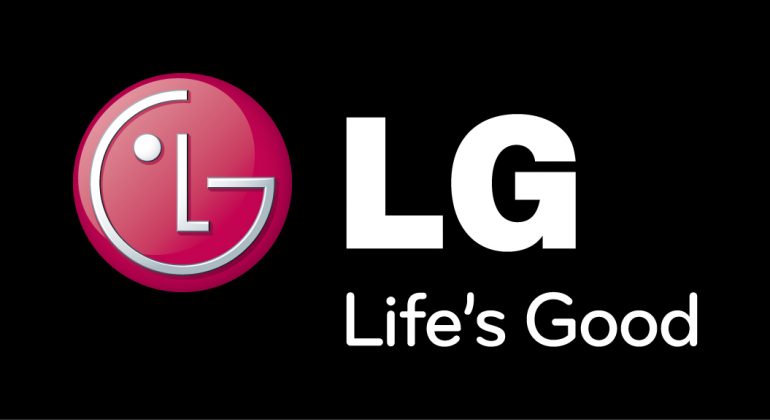 When we talk about smartphones we usually think of devices running Android or iOS. That’s okay but this means we also forget about smartphones that run other operating systems. LG now plans to remind us of one such OS – Firefox OS – by launching what seems to be one of the most powerful smartphones with this OS – the L25.