The South Korean electronics giant LG is currently working on a new smartphone, known as LG D1L, that will be the company’s response to the upcoming (and very close) arrival of Samsung’s Galaxy S III smartphone.

LG’s mobile device in question will surely debut under a new product name but what’s known so far is that the smartphone will come with a 4.7-inch HD display that works at 1280 x 720 pixel resolution, a dual-core Qualcomm Snapdragon S4 MSM8960 processor at 1.5 GHz, Adreno 225 GPU, LTE support and Android 4.0 Ice Cream Sandwich. 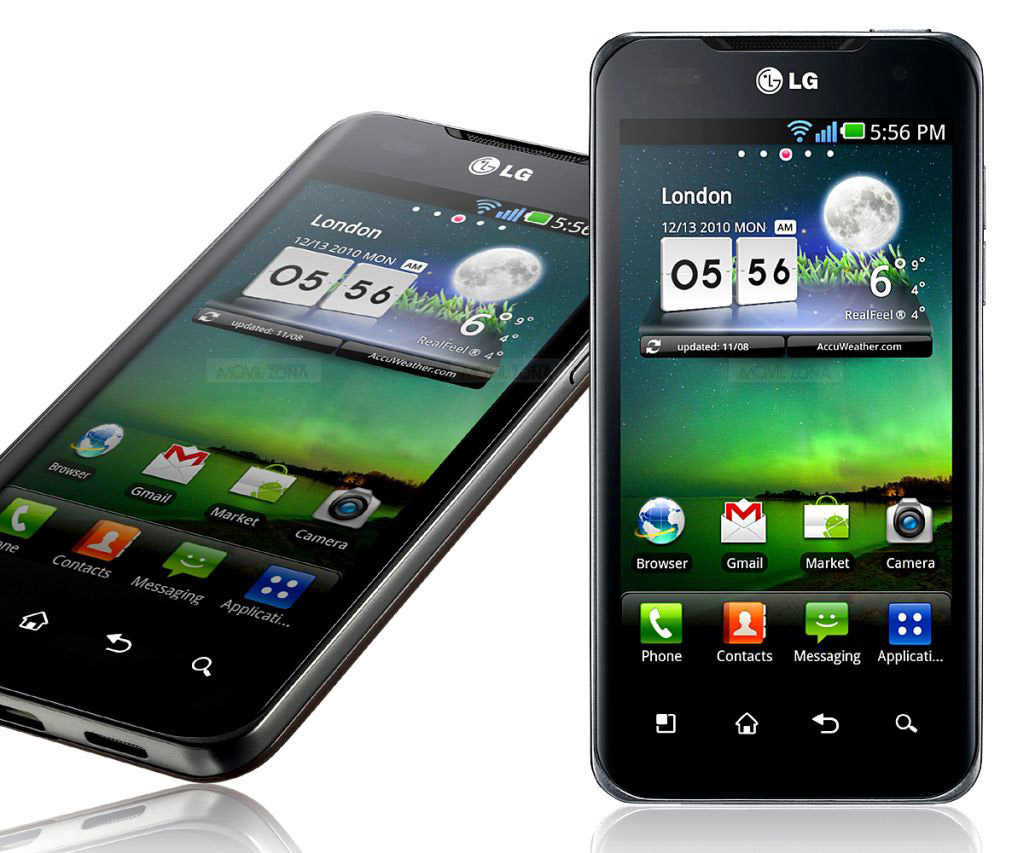 A key feature of the new smartphone will be its wireless charging capability – although LG already has a smartphone – the LG Revolution – that can be charged with no need for wires.

Pricing and availability are unknown but insider information points out that the LG D1L may hit the Korean market at the end of May 2012.