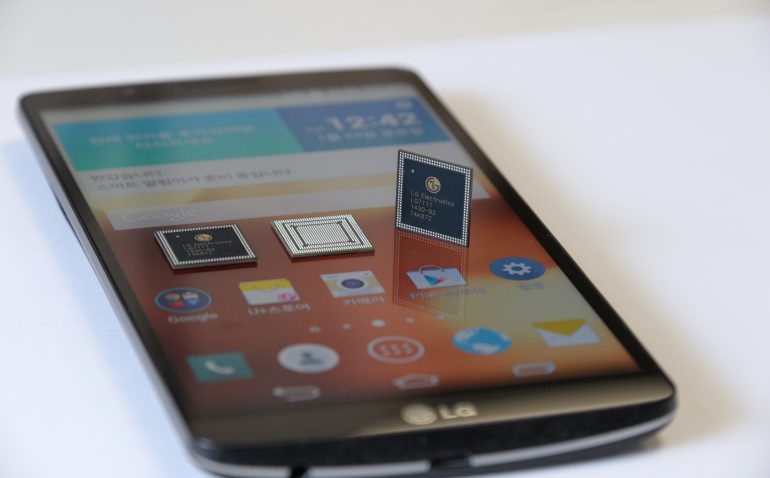 LG has presented the new G3 Screen smartphone but unlike most other smartphone presentations, this one carries some interesting details – the G3 Screen is LG’s first smartphone based on the in-house LG NUCLUN processor (code name LG7111). The chip includes eight 64-bit cores with support for the big.LITTLE architecture – four ARM Cortex-A15 cores at 1.5 GHz handle heavy tasks, while four ARM Cortex-A7 cores at 1.2 GHz run lighter software applications. The NUCLUN also has PowerVR Series6 graphics as well as an integrated LTE-A Cat.6 modem that allows the user to send information with speeds of up to 225 Mbit.

The LG G3 Screen runs Android 4.4 KitKat under an LG user interface. The price of the new smartphone is unknown and so is its launch date.