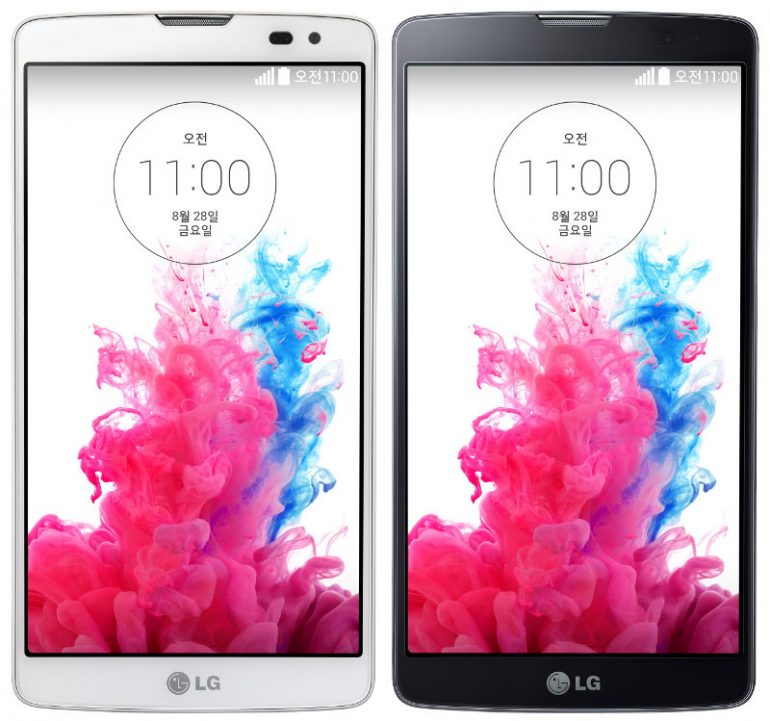 The Korean tech company LG has officially presented its latest smartphone – a device, which is known as Gx2. The new smartphone offers some pretty nice specs for a mid-range phone and may interest those who need a good smartphone for not that much money.

On the outside the new LG Gx2 strongly resembles the LG G3 (and the G3 Stylus for that matter) and has the same camera, featured in the LG flagship smartphone. The new device will sell on the South Korean market as of now but it will likely be released worldwide a bit later. Its price is unknown as of now but given the hardware specs we do not expect it to be too high for most people.