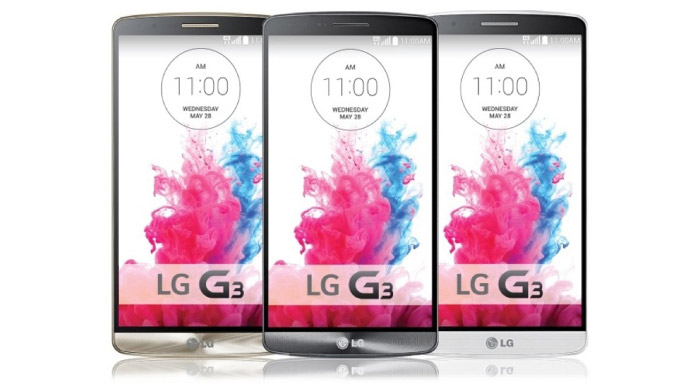 Just like many other companies do, the Korean tech company LG has presented a smaller version of its G3 flagship smartphone. The new device is called G3S and comes with rather interesting tech specs.

The LG G3S is based on a quad-core Snapdragon 400 processor at 1.2 GHz and Adreno 305 graphics and has a large 5-inch IPS display at 720p resolution (1280 x 720 pixels). The rest of the specs include 1 GB of RAM, 8 GB of internal flash memory that can be expanded via an integrated microSD card slot, a rear 8 MP camera, one front 2 MP camera, Wi-Fi and Bluetooth. A 2450 mAh battery powers the device, which runs Android 4.4.2 KitKat. The LG G3S will also have a dual-SIM version.

As you can see the LG G3S is not a speed champion but it should be able to provide enough performance for any task out there. The large 5-inch display cannot be really called “mini” but it will be useful when gaming or surfing the Web.

When on the market the new LG product will sell for EUR 349.