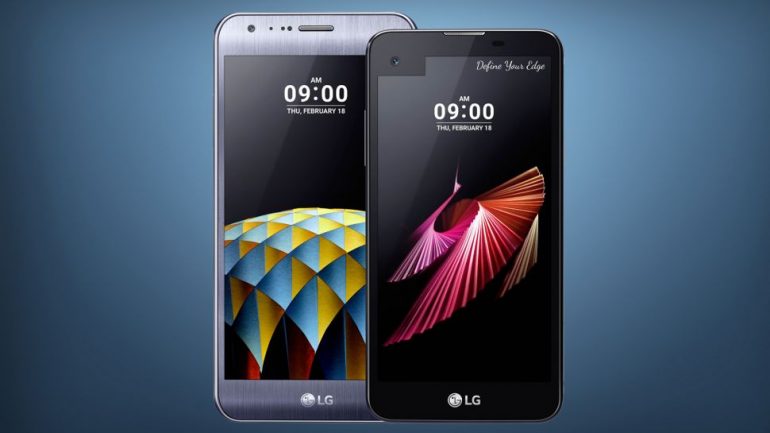 Just a few days ahead of the MWC 2016 launch the South Korean tech company LG has announced a new smartphone line known as LG X. The new LG line currently includes just two models but this number is set to grow later this year.

The prices of the LG X Cam and LG X Screen will be announced at MWC 2016. The devices will be on the market in Asia, Europe and Latin America in March 2016.