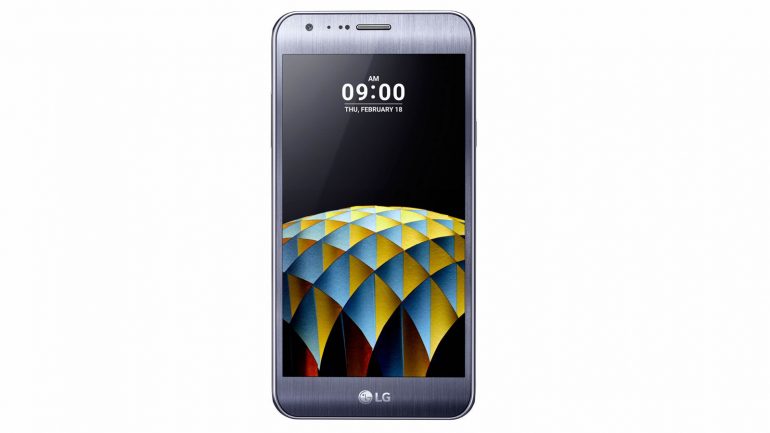 The X Cam smartphone by LG, which was first leaked back in February, has been presented quietly by the popular South Korean company. The device is a mid-range communicator but despite this it comes with several interesting features, one of which is an integrated dual camera, which is common only in high-end smartphones as of now. Who knows, this might be a new process in moving high-end features to mid-range devices and such processes are always welcome.

Anyway, let’s go back to the X Cam. The smartphone, which has the LGK580 code name, features a 5.2-inch IPS display that works at Full HD resolution. Inside it has an unknown processor with eight cores that run at 1.14 GHz, which is a rather strange operating frequency. Although this information has not been confirmed yet, there are some serious chances that the chip in question is the MediaTek MT6753 processor.

Unfortunately the body of the smartphone, which measures 147.7 x 73.6 x 6.9 mm is made of plastic only but the display features 3D Arc technology, which makes it a bit curved on top and at the bottom of the device. The smartphone runs Android 6.0 Marshmallow.

Unfortunately there’s no information how much the X Cam will cost but given that this is a mid-range smartphone, the price tag should not be high in the sky.