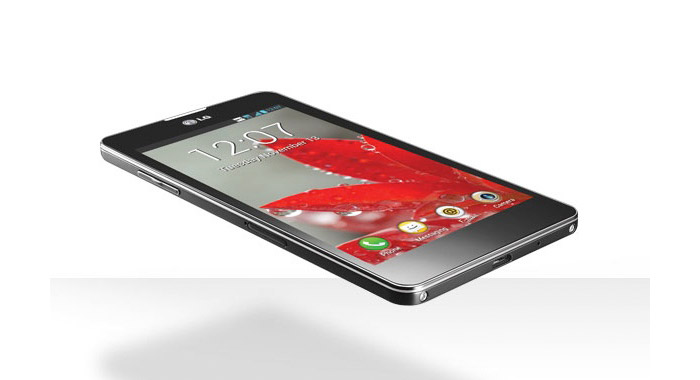 The Korean tech company LG has announced that it will debut its upcoming flagship smartphone – the Optimus G2 – on August 7 during an event that will be held in New York City.

The upcoming smartphone will feature a 5.5-inch display at Full HD resolution (1920 x 1080 pixels, 440 ppi), a powerful Snapdragon 800 processor with four cores and Adreno 330 graphics and out-of-the-box support for LTE.

The Optimus G2 will also have 2 GB of RAM, 32 GB of internal memory, a microSD card slot, a front 2.1 MP camera, a rear 13 MP camera, Bluetooth, Wi-Fi and a GPS receiver. Being a high-end smartphone, the device will run Android 4.2 Jelly Bean.

The Optimus G2 will compete head to head with Samsung’s Galaxy S4 flagship that has been on the market for a few months now.