LG to launch Fantasy Windows Phone in the USA next year

LG is getting ready to launch a new smartphone that will bear the name “Fantasy”. The actual release is expected to happen sometime next year.

The new device will run Windows Phone as a main operating system. LG has not launched a Windows Phone device in the USA since the LG Quantum that was offered via AT&T more than a year ago.

The new Fantasy phone is still a secret and this is why details about the new device are rather limited. According to photos that have leaked on the Internet, the phone will come with a 4-inch IPS display and it will also feature a 5-megapixel (or 8-megapixel) camera. Other features unfortunately are still unknown. 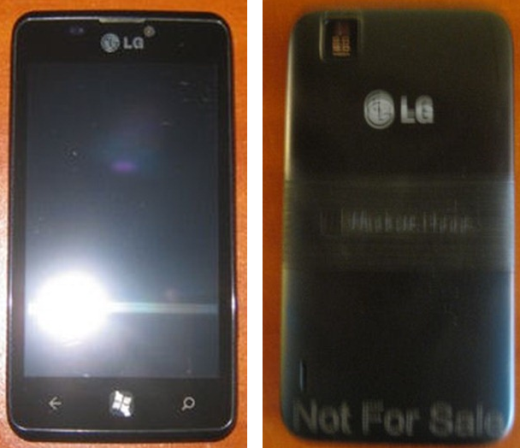 The LG Fantasy is likely to be announced during CES 2012 but time will tell if the announcement will actually take place.