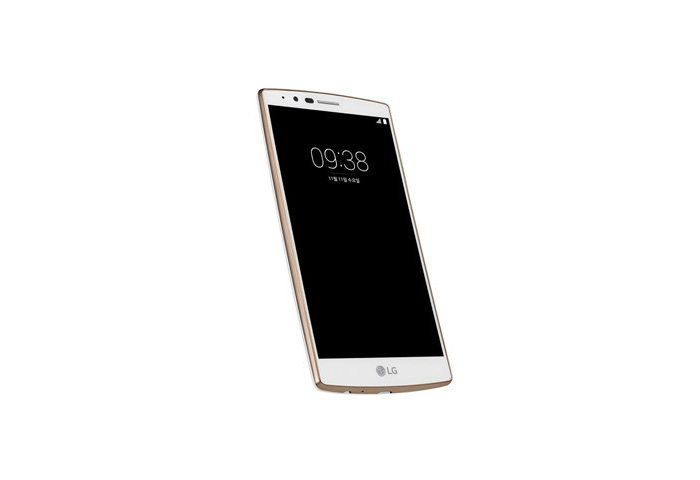 One of the main features of LG’s G4 is that it comes with a leather-covered back in different colors that is designed to create pleasant sensations when holding this phone. The leather in the back is also very colorful and designed to attract attention but for some people this is not enough – they want to have a gold-colored G4 to be completely satisfied.

LG has just met this requirement with a new version of the G4 called G4 White Gold Edition. The device comes in white and gold shades but does not contain any of the precious metal – it’s just the color that is golden. The smartphone targets young people and more specifically girls and comes with a metallic back in white and side edges that are golden in color. The tech specs are the same as in any other vanilla G4 smartphone so do not expect surprises. The new G4 White Gold Edition sells for around USD 600 and is now available in South Korea only but it might soon visit other countries as well.