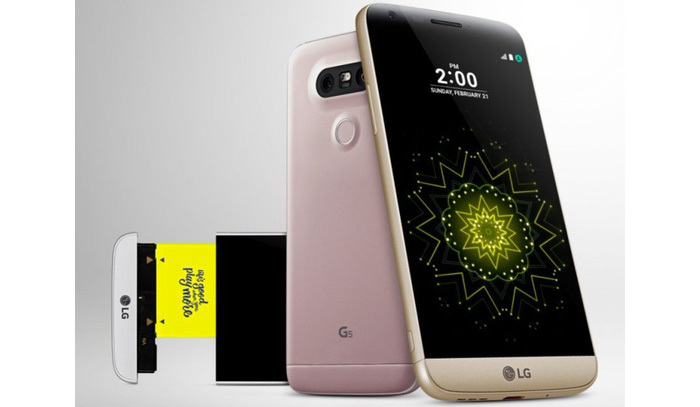 The new Snapdragon 652-based G5 smartphone carries the H850 code name in order to be distinguished from the older G5 version. The new LG smartphone will be sold in the countries of Latin America, where the G5 with Snapdragon 820 will not be sold. It is unclear whether the G5/Snapdragon 652 smartphone will be released in other parts of the world. In addition to this the new G5 will be available in Latin America in two versions – with 3 GB of RAM and with 4 GB of RAM.

There’s no information on when the new Snapdragon 652-based G5 will be in stores or how much it will cost but this information should become available soon.