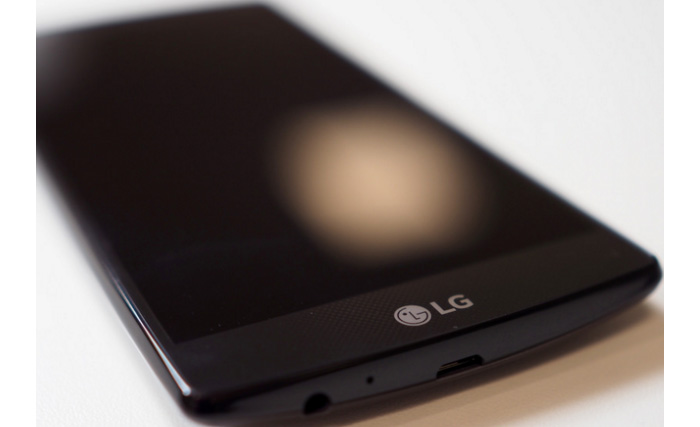 The new 2016 year is just a few weeks away, which means that we will soon get a new crop of smartphones that will serve us in the time to come. LG’s G5 flagship handset will be one of them and with it LG will try once again to score big on the smartphone market.

According to recent rumors the G5 is built to impress – the device may have a metallic chassis and a large 2K display that measures 5.6 inches. This will make the G5 0.1 inches bigger than the current G4 flagship. The new G5 is also expected to have Qualcomm’s Snapdragon 820 SoC, at least 3 GB of RAM, a USB Type-C port and two cameras – one rear at 21 MP and another front at 8 MP. A slightly more powerful battery will serve the G5 – the battery should pack 3000 mAh of energy inside.

The LG G5 is expected in February 2016. Its price is unknown as of now.