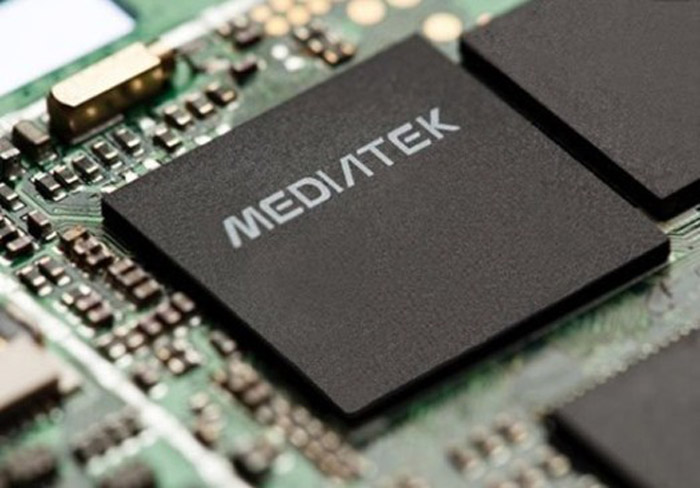 The smartphone chipmaker MediaTek has officially announced the MT6589 smartphone processor. The CPU is built on four ARM Cortex-A7 processors and is a fully integrated SoC (system-on-a-chip).

The MediaTek MT6589 chip is built on 28 nm technology with all cores running at 1.2 GHz. The chip also packs a built-in graphics system – PowerVR SGX544. The SoC can work with two SIM cards too and supports Bluetooth 4.0, GPS, Wi-Fi and even stereoscopic displays.

Other features of the chip include playback of Full HD video and processing of pictures taken by a camera with a total resolution of up to 13 MP.

The MediaTek MT6589 will debut in smartphones sometime next year and will likely be used in budget-oriented devices as well as in some Sony smartphones.