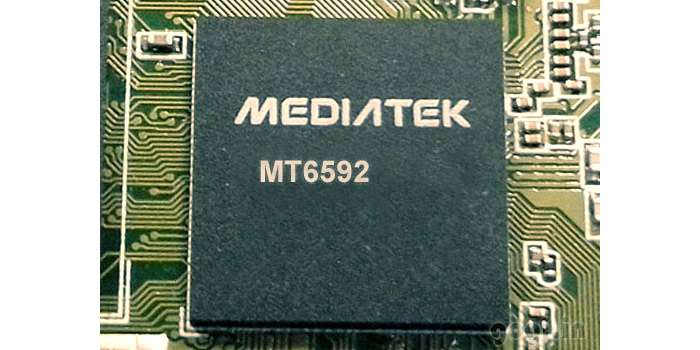 The popular mobile hardware maker MediaTek has launched its latest company product – an 8-core mobile processor under the name of MT6592. The chip will power the next generation of mobile devices, including smartphones and various tablets.

The MT6592 chip consists of eight Cortex-A7 cores that run at 2 GHz and Mali-450 graphics. The processor also has support for digital cameras with up to 16 MP of sensitivity, H.265 and VP9 video playback with up to Ultra HD resolution and up to 60 FPS. The chip itself is built on 28 nm technology and the first devices based on it are expected in 2014 with Sony being especially interested in the device.

The MT6592 is also featured in the upcoming Huawei Ascend P6S smartphone that we reported on a day ago.