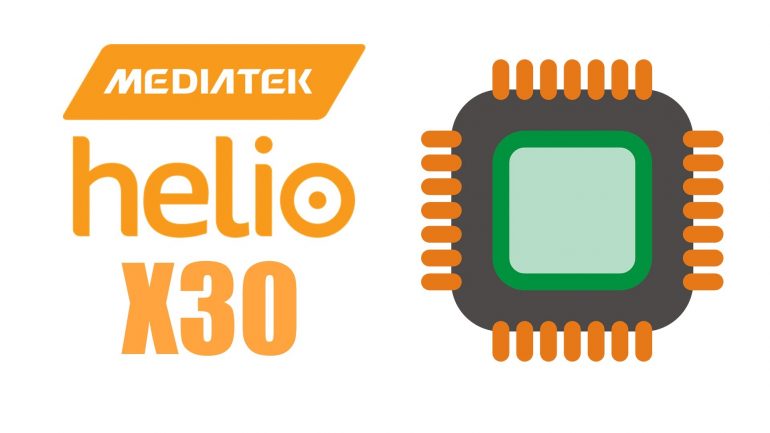 The Helio X30 chip has been in the news for quite some time lately. It was a mystery for a long time and then it was the subject of speculation as to what hardware it will come with. Then MediaTek described the processor to the public but the final specs were not there.

Now the Taiwanese company has put an end to all speculation by officially presenting the Helio X30 processor. It turns out that the chip comes with ten cores that have been grouped into three clusters. The first one includes four Cortex-A73 cores at 2.8 GHz, the second one has four Cortex-A53 cores at 2.2 GHz and the last one has two Cortex-A35 cores at 2 GHz. The new chip relies on PowerVR 7XT graphics, which makes the Helio X30 perfect for virtual reality. In addition the new processor has support for up to 40 MP cameras, support for up to 8 GB of RAM and support for LTE Cat. 12.

The production of the Helio X30 will start next year. The chip will be based on 10 nm FinFET technology and will be made by TSMC. The first devices on the Helio X30 chip will appear in H2 2017.