Meizu announces the U10 and U20 smartphones 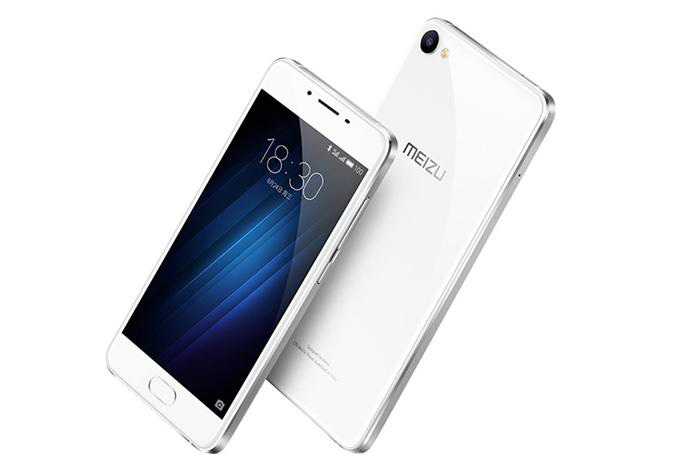 Meizu has announced two new smartphones at a special press-conference. The new handsets are called U10 and U20 and both of them sport a metallic chassis with 2.5D technology inside and a fingerprint reader.

The Meizu U20 comes with a 5.5-inch display at Full HD resolution and offers a MediaTek Helio P10 processor as well as a more powerful 3260 mAh battery. The rest of the specs are identical to the ones seen in the U10 model. So the 2 GB RAM/16 GB model costs USD 166, while the 3 GB RAM/32 GB memory model sells for USD 192.

The Meizu U10 will be available on September 18, while the U20 smartphone will be in stores on August 28.