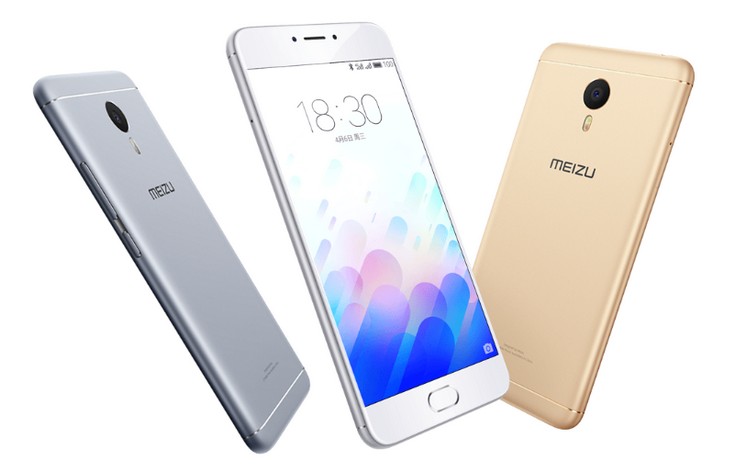 The Chinese smartphone maker Meizu has unveiled the new M3 Note smartphone, which has come to serve as a new budget-oriented handset but with nice specs. The other role of the M3 Note is to replace the older M2 Note model, which the newcomer will surely do.

The new M3 Note is much better than its predecessor, though. The device comes with a 5.5-inch display that works at Full HD resolution, a MediaTek Helio P10 processor, 2 or 3 GB of RAM (depending on the version), 16 or 32 GB of internal memory (again depending on the version), a microSD card slot, support for two SIM cards (if you use a microSD card, then one of the two SIM card slots will be disabled), a 13 MP rear camera with an aperture of f/2.2, a 5 MP front shooter with an aperture of f/2.0, a fingerprint reader and a 4100 mAh battery. All this hardware is situated in a metallic chassis that measures 153.6 x 75.5 x 8.2 mm and that weighs 163 grams. As you can see despite the major changes the new M3 Note smartphone has not become bigger or heavier than its predecessor.