Meizu MX2 smartphone to be cheaper than expected 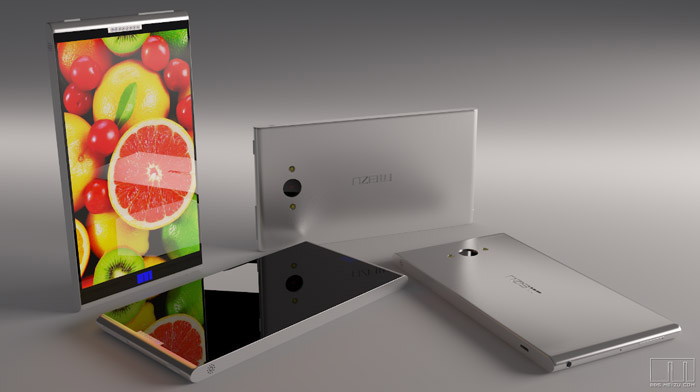 The Meizu MX2 will debut by the end of November 2012 and will offer a 4.4-inch WXGA display at 1280 x 800 pixels. The smartphone will be based on the powerful quad-core Samsung Exynos 4412 processor with ARM Cortex-A9 cores that will run at 1.6 GHz.

Inside the phone will pack 2 GB of RAM, up to 64 GB of storage capacity, a microSD card slot for expansion, a rear 8 MP camera and a built-in 1930 mAh battery. The device will run Android 4.1 Jelly Bean and will sport the Flyme OS 1.0 user interface.