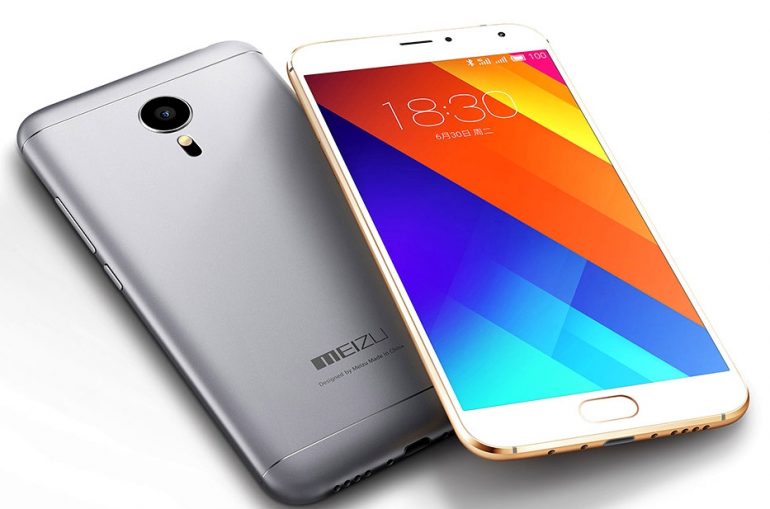 The Chinese smartphone maker Meizu has debuted its new flagship handset called Meizu MX5. The new smartphone comes with a larger display and a MediaTek processor.

The Meizu MX5 comes with an eight-core MediaTek Helio X10 Turbo processor that runs at 2.2 GHz, instead of the standard 2 GHz for this processor. The device also has 3 GB of RAM, 16/32/64 GB of internal memory (depending on the version chosen), a 5.5-inch Super AMOLED display at 1920 x 1080 pixels, a 20.7 MP rear camera with a Sony Exmor sensor and a 3150 mAh battery that supports fast charging thanks to the implemented mCharge technology. The MX5 also comes with Android 5.0 Lollipop and has an mTouch2 fingerprint reader, high-quality audio thanks to the installed NXP TFA9890 audio chip and support for two nano-SIM cards.