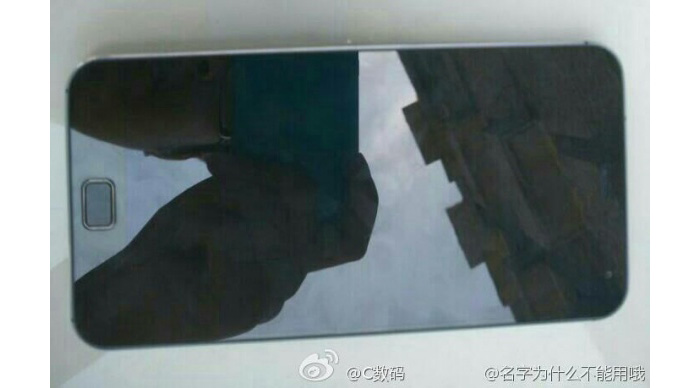 The smartphone maker Meizu plans to release a new flagship smartphone that will be known as MX 4 PRO. The new device will look like the iPhone 6 and will come in a metallic chassis that has a fingerprint scanner.

The MX 4 PRO will have a large 5.4-inch sensor display that works at QHD resolution (2560 x 1440 pixels, 640 ppi), surrounded by an ultra thin frame. The upcoming smartphone will have a Samsung Exynos 5 Octa processor with eight cores at 1.8 GHz, ARM Mali-T628 graphics, 3 GB of RAM, a rear 20.7 MP camera, support for LTE and NFC connectivity. The Meizu MX 4 PRO will be running Android 4.4.2 KitKat and will make use of Meizu’s Flyme OS 4 interface.

The smartphone is expected on September 2 this year. No word on pricing as of now.