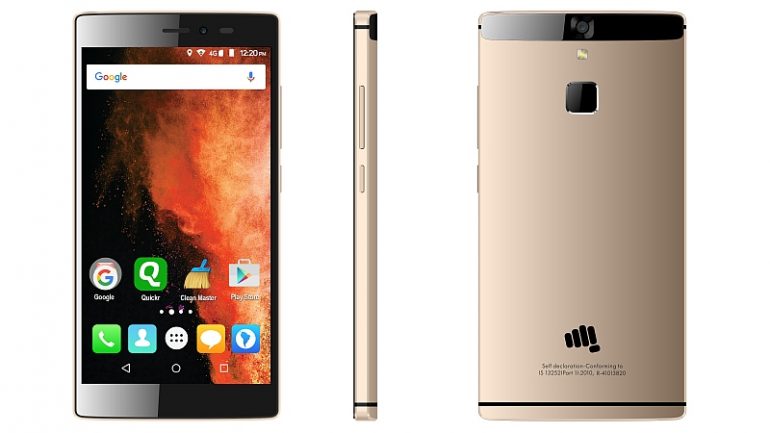 Chinese smartphone makers get more and more market share because in most cases they offer cheap smartphones with great specs. Indian companies, however, want a share too and they are not wasting their time. For instance the Indian smartphone maker Micromax has just announced two new flagship smartphones onto which the company pins high hopes.

The announcement follows a recent major brand refresh, which was followed by a brand new company logo. Anyway, let’s take a look at the new smartphones – the devices are called Micromax Canvas 6 and Micromax Canvas 6 Pro and both of them are now available for pre-order.

The Micromax Canvas 6 Pro is an almost complete copy of the Canvas 6 with a few exceptions – this smartphone has 4 GB of RAM but 16 GB of expandable internal memory, a 5 MP front camera instead of an 8 MP shooter and that’s about it.

Since both smartphones are very similar they will sell at very close prices of around USD 210. The good news here is that for this price you get a metallic chassis for both models. The two smartphones will be in stores in the coming weeks.