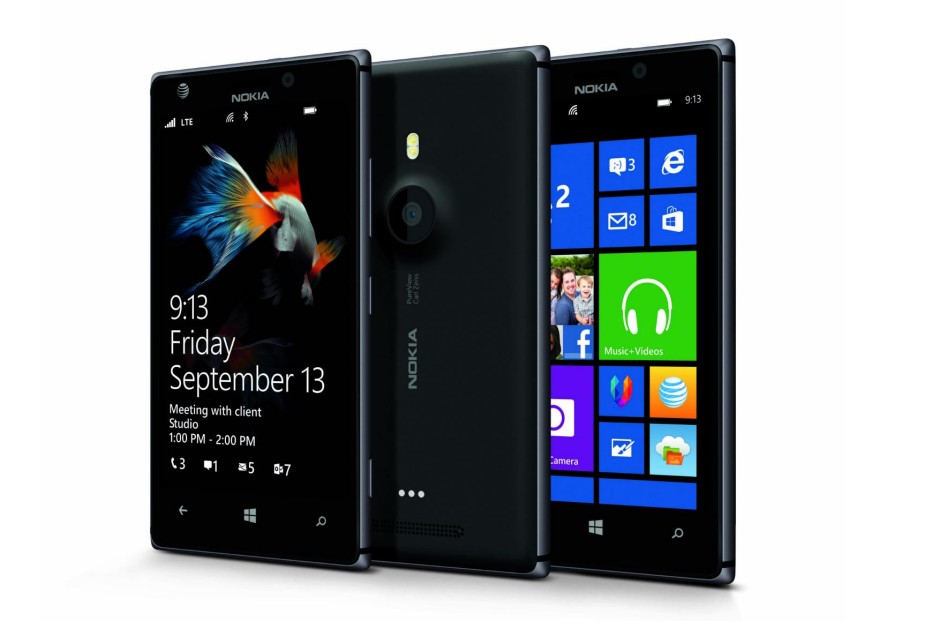 In the past few weeks the Internet has seen numerous reports of a new bug that affects Lumia 925 and Lumia 1020 smartphones running Windows Phone 8.1. The bug reportedly freezes the phone where the smartphone fails to wake up from sleep mode. As a result users have to force a soft reset in order to make it work again. The bug is present in both the Windows 8.1 developer preview version and the carrier update version so it does not appear to be build-specific.

Microsoft has confirmed the problem and now works on a fix although there isn’t a fix release date. This is what Kevin Lee, Partner Director of Program Management at Microsoft, has written: “During the last two months we have been reaching out for more and more data and devices to systematically reproduce and narrow down the root cause. It turned out to be a power regulator logic failure where in combination with multiple reasons the device fails to power up the CPU and peripherals after idling into a deep sleep state. I am pleased to pass on that we have a fix candidate under validation which we expect to push out soon with the next SW update!” 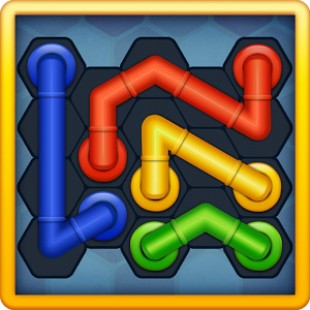 Pipe Lines: Hexa is a nice and simple Android game that will give your brain some exercise. The game sports features that you have seen before – after choosing a difficulty level you will be presented with numerous levels to complete so the hours of fun are guaranteed. When starting the game... Medical Sensors: Why could I make use of one?

While issues around Covid 19 have been making the news worldwide, the last month has seen public and private interest in medical sensors rise. But with so many options available and information thin on the ground, it can be hard to understand what medical sensors could potentially help with the...