Microsoft may be working on Surface smartphone

Microsoft’s Surface tablets have not been that popular around the world but they have definitely earned a reputation for being nice, powerful and sturdy devices. What about a Surface smartphone, then, especially now when Microsoft has all the tools and knowledge to create such a device after the Nokia purchase? Rumors of such a device surfaced a few years ago but so far such a device is nowhere to be seen.

Well, this can soon change. Online rumors suggest that a Surface smartphone is in the works and that the device will soon debut around the world. In fact the process has advanced so much the tech specs of the device are now available and if they are true then the first Surface smartphone will likely be a powerful device.

The device is reported to carry the Juggernaut Alpha code name and it will supposedly come with a large 5.5-inch ClearBlack Gorilla Glass 4 display at QHD resolution. The smartphone will be powered by an Intel Atom X3 processor with 64-bit extensions and it will also have 4 GB of RAM. There will be two cameras as well – in the back users will find a 21 MP PureView Zeiss camera, while up front there will be an 8 MP Zeiss camera. As to storage the Surface smartphone will have 64 GB and 128 GB versions with both of them equipped with a microSD card slot for expansion. The chassis of the smartphone will be metallic and the device will also sport a Surface pen, USB-C ports, wireless charging and very likely Windows 10 Mobile on-board.

Of course all this is just a rumor so do not get too excited. Then again Microsoft might surprise everyone on the smartphone market, especially now, when the company needs to make Windows 10 Mobile a well-known and widely used smartphone OS.

The developers of the popular Linux distribution – Ubuntu – have been working on an Ubuntu alternative targeting the Android dominance on the mobile market. The new Ubuntu-based smartphone operating system is expected in late 2013. The new mobile Ubuntu OS will also be completely open... 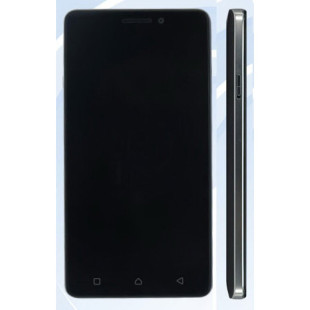 Five months ago we reported that Lenovo planned to release several new smartphones with the Vibe P1 being one of them. Now we know that the handset is closer to launch than ever – the device has been certified by the Chinese certification agency TENAA, which means it will soon be on the... 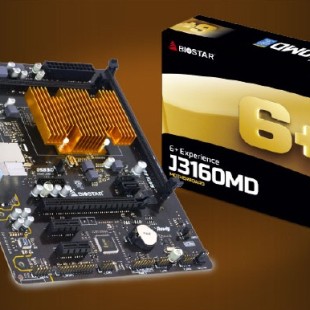 Those of you interested in building a new SoC system will definitely have to take a look at a new motherboard that hails from Biostar. The Taiwanese company has presented the new J3160MD system board that is designed for the new Intel Braswell chips. In fact the board already has one of them –...