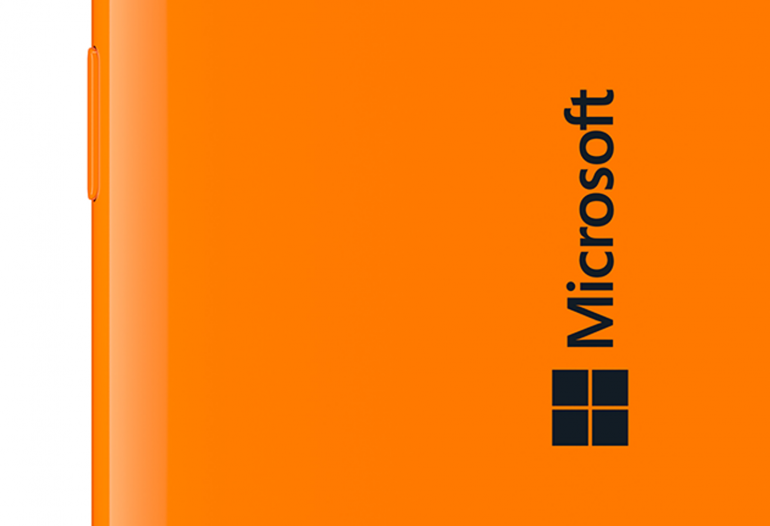 After acquiring Nokia a few months ago Microsoft has one major task ahead of it on the smartphone market – to establish a name for itself. To do that the company needs to release newer and newer smartphones on a regular basis and so far we have seen the Lumia 435 and Lumia 535 models. There will be one more model on the market soon, though – and that will be the Lumia 1330. Let’s see what Microsoft plans for us.

There’s little information on the device but we have the specs list, which we will share with you. The Lumia 1330 carries the RM-1062 code name and has a Qualcomm Snapdragon 400 processor inside as well as 1 GB of RAM and 32 GB of internal memory. The device also makes use of a large 5.7-inch sensor display that works at 1280 x 720 pixels and has two cameras – one rear PureView camera at 14 MP and one front camera at 5 MP. The Lumia 1330 will also run Windows Phone 8.1 GDR2 as its operating system. Some versions of the smartphone will also have dual-SIM card support.