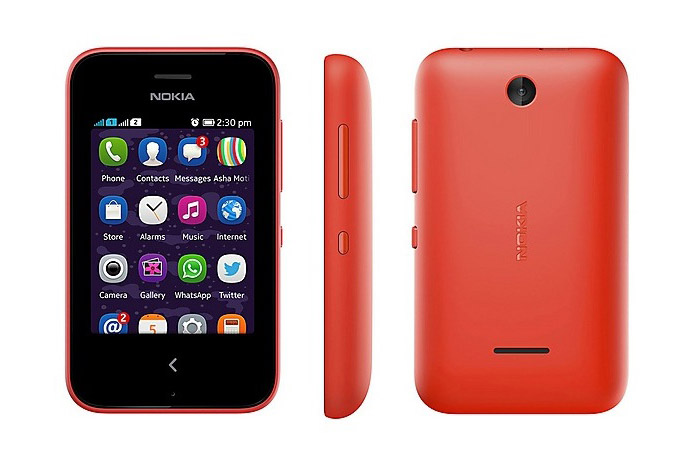 The changes in Nokia, now owned by Microsoft, keep on happening. After killing the Android-based Nokia X smartphones a while ago now the US software giant has announced that it will cancel the Asha smartphone line, which apparently is not promising enough.

The end of Nokia Asha comes along with the end of Xbox Entertainment Studios. In particular the Nokia Asha division will be disbanded but support for the already released Asha smartphone will be provided for 18 more months. Thus Nokia Asha 230 will be the last device in the line.

From now on Microsoft will focus its efforts on making Windows Phone more popular and on developing more and more Lumia smartphones. In the near future the powerful US corporation is expected to present a number of mobile devices that will run Windows Phone. More information will be available in the near future.