Microsoft to present Lumia 650 on February 1 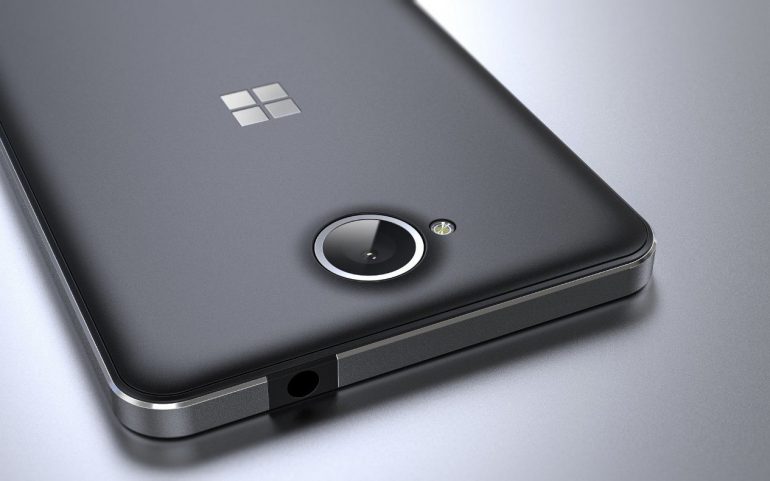 Microsoft is not known for releasing new smartphones on a daily basis like Samsung so the news that we will soon get the new Lumia 650 smartphone deserves an article here. The information is not official as of now but various online reports claim just that.

According to the information that is now in circulation on the Internet Microsoft will release the Lumia 650 on February 1, 2016. The device is expected to arrive with a 5-inch display at 1280 x 720 pixels and in addition to this, it will also have an entry-level Qualcomm Snapdragon 210 or 212 processor, 1 GB of RAM, 8 GB of internal memory that can be expanded with a microSD card, an 8 MP rear camera with LED flash, a 5 MP front camera for selfies , Windows 10 Mobile and two color options – Matte White and Matte Black. Unfortunately there’s no information on how much the Lumia 650 will cost.

The same reports also claim that the Lumia 650 will be the only Lumia handset we will see this year, which means that the rumored Lumia 950 and Lumia 950XL smartphones have either been pushed back in time or cancelled, like the Lumia 750 and Lumia 850, which went into history in summer 2015. Instead Microsoft will release the expected Surface Phone later this year but as of now there’s no additional information on this upcoming handset.