Microsoft has announced at TechED in New Zealand that it plans to release a Lync client for mobile devices.

Lync is a powerful Microsoft technology and a unified communications system, targeted at businesses. In a way it resembles Windows Live Messenger but designed for businesses. What’s new and really surprising here is that Lync will be available not only for Windows Phone 7 but also for Android, iOS, and Symbian. This move hints that Microsoft is making a play for the enterprise and by making it available on the major mobile OS’s, they are trying to fend off potential threats from services like Google voice, Google Talk, & iMessage. 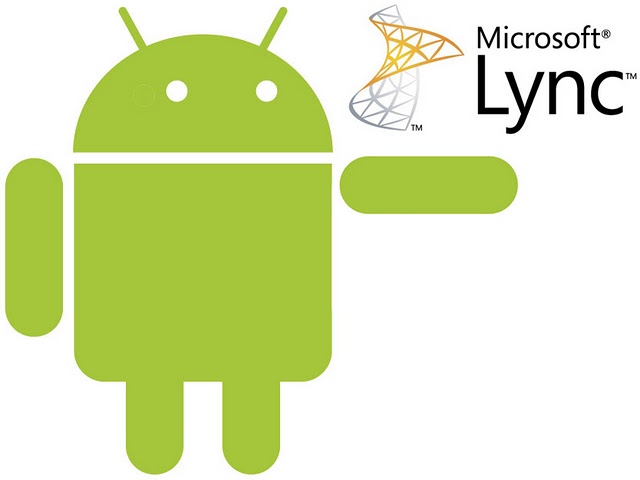 KillZone 2 – one of most anticipated game for PS3 reviewed