Just a few days ago we reported on the upcoming first Windows Phone 8-powered Nokia Lumia smartphones – the Lumia 820 and the Lumia 920 – but now more interesting details on the two smartphones have been leaked online.

Apparently Nokia and Microsoft will have a press release event this week during which the Lumia 920 may get officially unveiled. The smartphone will also feature wireless charging thanks to the QI wireless power standard. Other specs include an 8 MP camera, 32 GB of built-in storage, 1 GB of RAM and a rumoured dual-core 1.5 GHz processor that will run the phone. 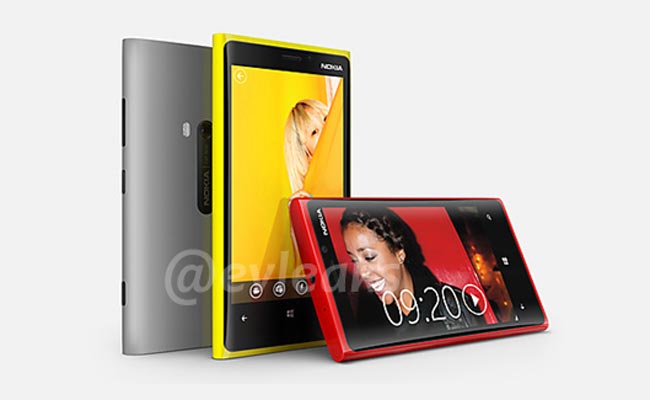 More details will become available later this week when the Lumia 920 gets announced.