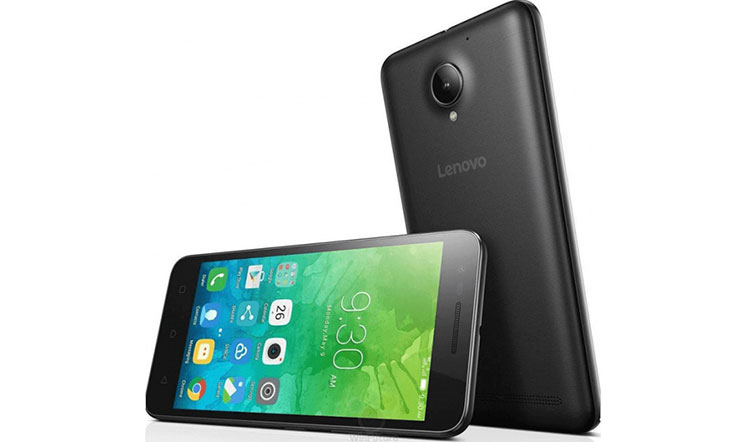 A year ago Lenovo launched the budget-oriented Moto E2 smartphone, which apparently sold well enough for the company, which back in July 2016 launched its successor – the Moto E3. Now Lenovo plans to launch a more powerful version of the Moto E3, called Moto E3 Power. The device has come into existence in a rather strange way – before being officially launched, it can be now purchased in Hong Kong, China.

The new Moto E3 Power smartphone resembles the Moto E3 but it comes with improved hardware specs here and there. For instance the Moto E3 Power comes with a 3500 mAh battery, which can last much longer than the 2800 mAh battery the Moto E3 comes with. In addition to that the new Lenovo smartphone is equipped with a 5-inch IPS display at 1280 x 720 pixels, a quad-core MediaTek MT6735P processor at 1 GHz, 2 GB of RAM, 16 GB of internal memory that can be expanded, support for LTE and two SIM cards. The device runs Android 6.0 Marshmallow. As a comparison the Moto E3 has 1 GB of RAM and 8 GB of internal memory.

In Hong Kong the new Lenovo Moto E3 Power sells for 1098 Hong Kong dollars, which is around USD 142. It is unclear when the Moto E3 Power will visit other countries, if at all.