Motorola, Inc.  and Sprint today broke new ground with the announcement of Motorola i1, the world’s first push-to-talk Android™-powered smartphone. Sleek and attractive, yet durable, Motorola i1 is the first iDEN device to carry the features of a modern smartphone including a 3.1-inch touch screen, Wi-Fi®, optimized browsing experience with the latest Opera Mini 5 browser, access to thousands of apps and a push-to-talk experience that includes exciting new features. Sprint will begin offering Motorola i1 this summer. 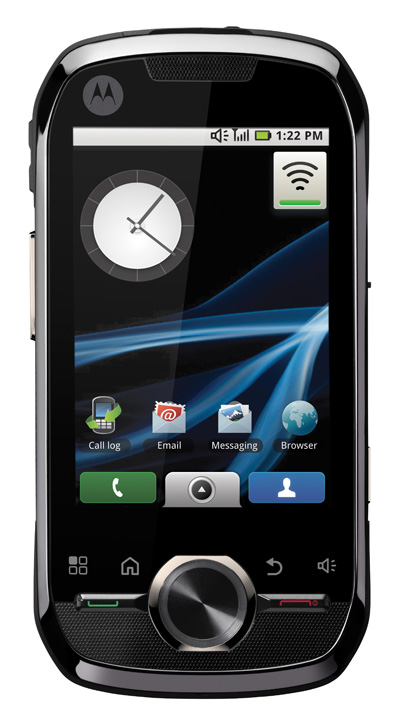 “Motorola remains focused on delivering differentiated Android experiences within our product portfolio,” said Mark Shockley, senior vice president, Motorola Mobile Devices. “With the Motorola i1, we’re excited to offer iDEN users the opportunity to enjoy a feature-rich smartphone with push-to-talk, whether it’s for work or play.”

“As the first Nextel Direct Connect Android smartphone, Motorola i1 with Wi-Fi offers a powerful tool for our customers with access to thousands of applications in the Android Market™,” said Fared Adib, vice president – Product Development, Sprint. “With rugged durability, a full touchscreen and 5 megapixel camera, Motorola i1 gives push-to-talk customers a compelling smartphone that can withstand some of the harshest environments.”

Motorola i1 enhances the push-to-talk experience with the ability to view who is calling regardless of what application you are in, whether you are managing your emails, checking your calendar, composing messages or viewing media. 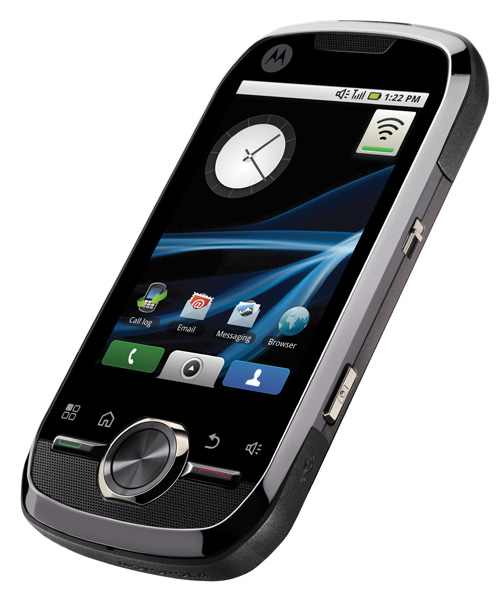 With solid body construction that meets military specifications for protection against dust, shock, vibration and blowing rain1, Motorola i1 is designed for those who work and play hard. It automatically syncs and integrates office and personal information such as emails, calendar appointments and contacts. Key features include:

Application development information for Motorola i1 is available on the Sprint Application Developer web site at www.sprint.com/developer. Sprint offers developers a free sandbox with iDEN capabilities to test their apps. Sprint is a charter member of the Open Handset Alliance™ and the Sprint Application Developer Program has been providing tools for third-party developers since Sprint first launched the Wireless Web on its phones in 2001. 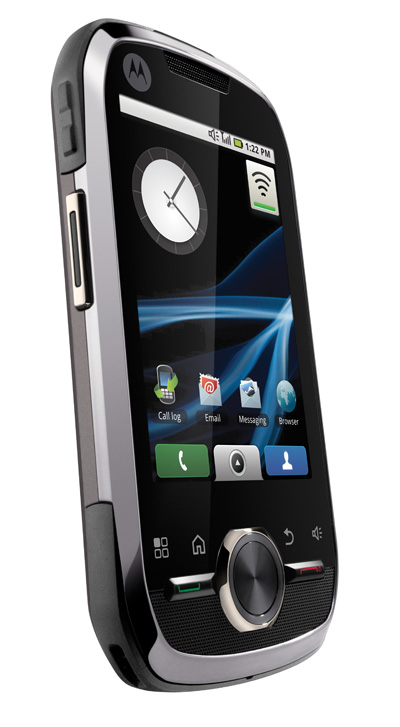 In addition to introducing Android into push-to-talk devices, Motorola is also bringing a new face to its iDEN portfolio: Mike Rowe. Mike has worked as an apprentice at more than 250 of the toughest jobs in America, and his experience and reputation as a hard worker are a perfect fit for Motorola’s iDEN portfolio. The new relationship announced today will feature Mike as a spokesperson for Motorola’s rugged push-to-talk devices.

“Typically, the work I’ve done tends to take its toll on my phones and I end up breaking ‘em on the job,” said Mike. “It’ll be fun to use one that’s not afraid of a little dirt.”

Motorola is also supporting mikeroweWORKS, a public relations campaign for skilled labor that Mike launched on Labor Day of 2008.

“It’s really gratifying to see some big companies getting behind the notion that working hard is just as important as working smart,” said Mike. “I’m happy to talk about a phone that can do both.”

Motorola i1 will be available through Sprint in North America in the summer of 2010. Customers interested in Motorola i1 can pre-register at www.sprint.com/motoi1 or www.motorola.com.