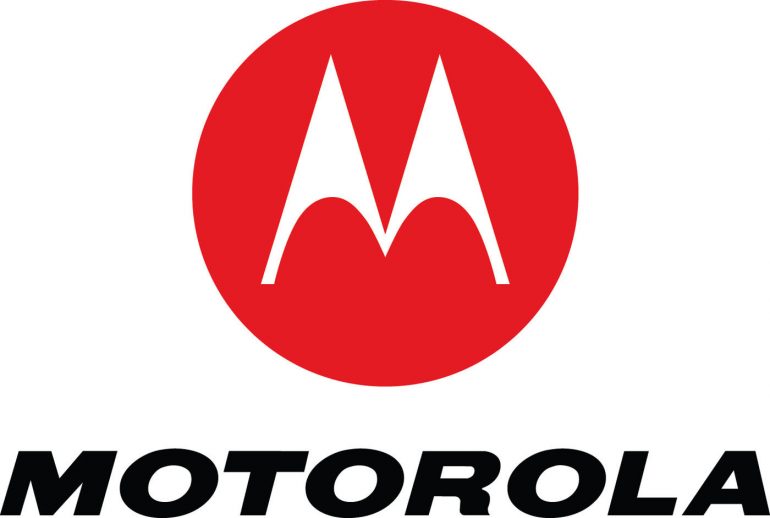 When we talk about smartphones we often mention just a few brands – Samsung, Apple, LG, Huawei, HTC and a few others. Well, we might soon mention one more manufacturer – Motorola – because the company has no fewer than eight smartphone models in the pipeline, set to appear by the end of this year.

Here’s how all upcoming smartphones will be called – Droid, Droid Maxx, Droid Turbo, Moto S, Moto G2, Moto X+1 and Moto X Play. There isn’t a ton of information on these models but we will nevertheless mention what we know here. The Moto G2 and Moto X+1 will appear in just a few short weeks at the beginning of September. The Droid Turbo will be a powerful model on the Qualcomm Snapdragon 805 processor. The Moto S might be a phablet, if the information that we have is correct. The display size is expected to be 5.9 inches. The more compact version of the same device will be called Moto X Play and will have a smaller display at 5.2 inches. Sadly, there’s no information on the Droid and Droid Maxx models.

Most devices are scheduled to appear on the US market where they will be sold through Verizon Wireless. The Moto G2 and Moto X+1 have serious chances to appear on the European market but this is to be confirmed. As of now there’s no information on the pricing of the devices too.

We may have more information when the Moto G2 and Moto X+1 models debut in early September.