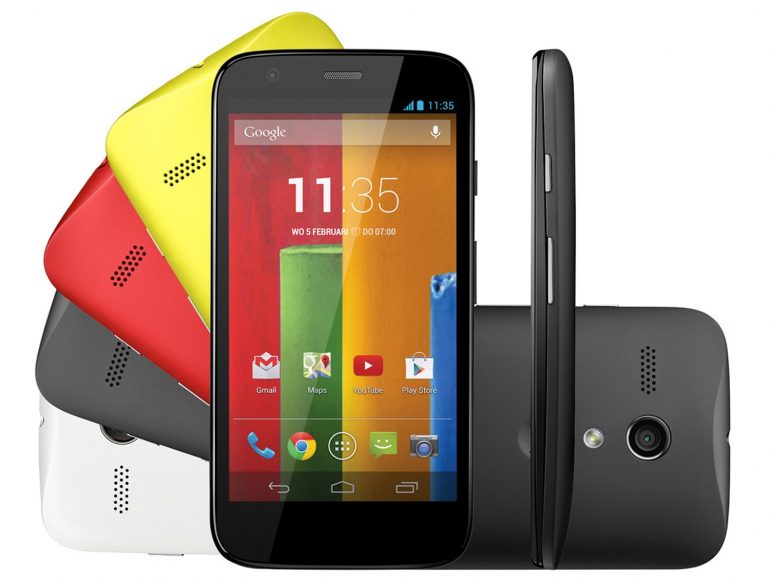 You may not realize this but the smartphone in your pocket is a computer of its own – it has a processor, RAM memory, then some internal memory, a video chip and finally a display. All this hardware is run by software, created by humans and as we know humans tend to make mistakes. So get ready to find a bug or two here and there.

This statement is especially true for owners of the Moto G smartphone. Released earlier this year the smartphone is likely to have a memory management bug, judging from numerous complaints by Moto G owners on the Internet. The bug seems to be a serious one as it forces apps to close themselves down. Now don’t think that this affects people who like to have 20 apps open at the same time – no, reportedly the bug is “active” even when you have a single application running on the Moto G. Instead of being closed to the background the apps used are force closing themselves.

What’s even worse is that this bug affects all sorts of apps – from Facebook, Whatsup and more. It is not even related to the amount of RAM present on the Moto G – no matter how you look at it the device has 1 GB of RAM, which is plenty for today’s apps and even then you can’t get an app running without it closing on you.

Motorola does not seem to know of the issue or maybe these guys don’t care that much as Android 5.0 Lollipop gets rolled out to the phone. The new Android version may solve the issue but at the same it may not. In a few words, don’t get a Moto G smartphone right now as you might be disappointed.

Windows Blue to have a new name, may integrate Windows RT