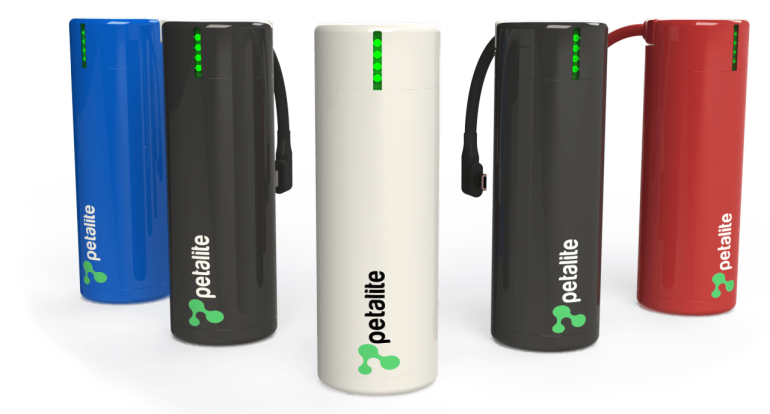 The British hardware startup company Petalite has announced a new external battery for smartphones that can be charged from zero to 100 per cent in just 15 minutes.

The new battery is called Petalite Flux and offers 2600 mAh of capacity. The battery can be charged via a regular USB port or in just 15 minutes by using the company’s Power Dock that provides 10 amps of power.

Petalite says the battery was designed with the idea of solving a major smartphone issue – modern smartphones need about 2 hours per day to fully charge their batteries and given that this is performed on a daily basis it means that a regular smartphone user spends 56 days charging their smartphone over a 2-year period. If you use the external battery with its 15-minute charge time period you will save 49 days of wall charging throughout the life of your phone.

The new Flux battery is not only quick to charge – it is also easy to carry around. The battery weighs just 95 grams (3.35 oz) and comes with a stylish, cylindrical design that uses automotive grade components and is easy to carry in a purse, hand or pocket. The secret of the device is hidden in the Power Dock, which provides 10 amps of power compared to 1 amp in the standard iPhone 6 charger.

The new Flux battery and the Power Dock will ship in June 2015. No word on pricing as of now.