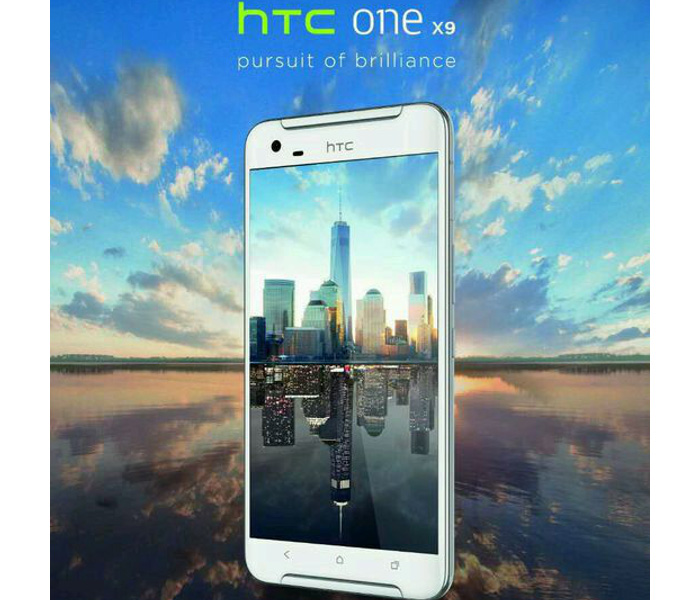 Smartphone specs seem to be one of the worst-kept secrets on Earth – no matter what manufacturers do leaks describe upcoming smartphones well ahead of schedule. Or maybe manufacturers leak information on purpose in order to create hype before a smartphone launches? Chances are, we will never know.

What we do know, however, is that HTC works on a new smartphone called One X9 and yes, what we will share here has come to us through a leak. According to this new information the new handset will be a flagship device and will appear any time soon. The One X9 apparently comes with the model number E56 and packs a Quad HD display with unknown dimensions (likely 5 inches), a Snapdragon 820 processor, 4 GB of RAM, 64 GB or 128 GB of internal memory (depending on the model chosen), an impressive 23 MP rear camera, a (less than impressive) 4 MP front camera, a 3500 mAh battery an HTC’s popular BoomSound front-facing stereo speakers.

Unfortunately this is all the information that we have as of now, except the picture that you can see above, but there’s no guarantee this is the real device and not a fake image. Still, the HTC One X9 seems like a promising device so we have to be grateful for what we have now. To put it shortly, people who plan to get a new flagship smartphone may have a serious reason to wait a little. Speaking of this, the HTC One X9 is expected to sell for around USD 470 when it becomes available.