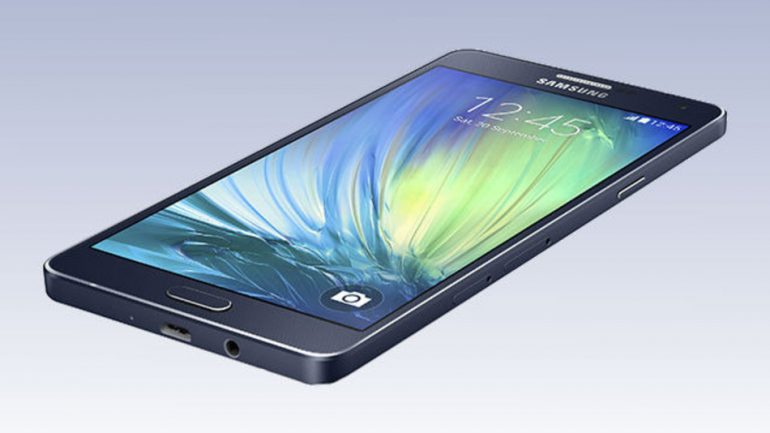 After the Samsung Galaxy S7 leak that we discussed yesterday, today we have a new one that deals with Samsung devices again. This time the hype is all about another powerful Samsung device, which is expected to be called Galaxy A9.

Just like before, the leak has been seen in benchmark tests that hint what the Galaxy A9 will have inside. The device has been seen in the Geekbench database and it runs the yet unannounced Qualcomm Snapdragon 620 processor, which means that after testing the Snapdragon 820, Samsung is busy with this chip too.

In case you don’t know the Qualcomm Snapdragon 620 SoC relies on four Cortex-A72 cores that run at 1.8 GHz and another four Cortex-A53 cores that run at 1.2 GHz. First tests of the new chip suggest that it will be as powerful as the Snapdragon 810, which is good news. As to the Galaxy A9, the device put to the test had 3 GB of RAM, unnamed Adreno graphics, support for X8 LTE and Android 5.1.1. With this hardware under the hood, the device scored 1325 points in the single-core test and 4461 points in the multi-core test.

Of course all these details are unofficial so do not rely on them too much but given what we currenly have in the Galaxy A line, there are strong chances we are dealing with the Galaxy A9 here. The Galaxy A line includes high-end devices and it seems Samsung will launch one such device by the end of the year when we expect to see the launch of the Galaxy S7 flagship smartphone.