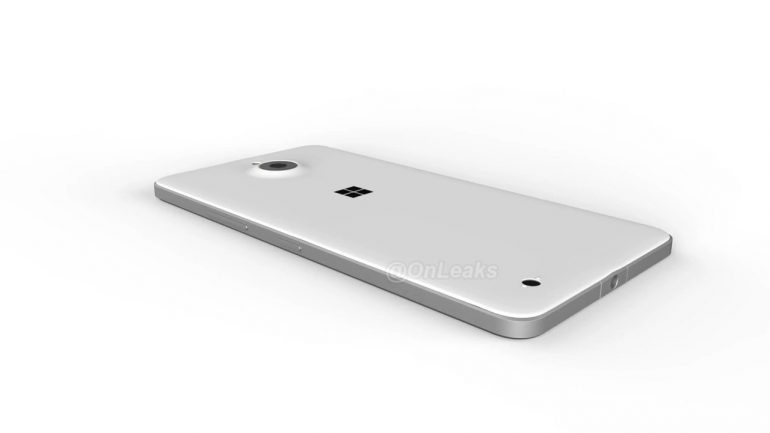 The smartphone world includes thousands of smartphone models but sometimes some of them remain just a rumor with Microsoft’s Lumia 850 handset being a prime example. The device was in the rumor mill this past summer but it has been nearly six months since and we still haven’t seen any additional news. Nevertheless it now appears once again that the Lumia 850 exists and that it might be with us sometime in 2016.

A new leak has described the Lumia 850 once again, confirming some of the tech specs of the device, which is expected to come with a metal chassis – a perk that instantly makes the device stand a bit higher than the crowd. Metal-bodied smartphones are warmly received due to the fact that they have extra style and are sturdier than plastic ones. In addition to this the overall design of the Lumia 850 appears to be pretty sleek, clean and straightforward although a small bump appears on its back where the rear camera is located. In terms of hardware specs the Lumia 850 is expected to come with a 64-bit Qualcomm Snapdragon 410 processor inside, 1 GB of RAM, 16 GB of internal storage, a 10 MP rear camera and a 2560 mAh battery. The smartphone will also boast a 5-inch display at HD resolution, a removable back, 3.5 mm audio jacks and dimensions of 155.9 x 77.23 x 6.92 mm but there’s no information on the rest of the tech specs such as the cameras used or the OS that will power the device.

Like we said all this information is a product of a leak so take it with a healthy dose of doubt but hopefully we will have some more information soon and maybe the Lumia 850 smartphone itself. Why not – we have waited long enough.