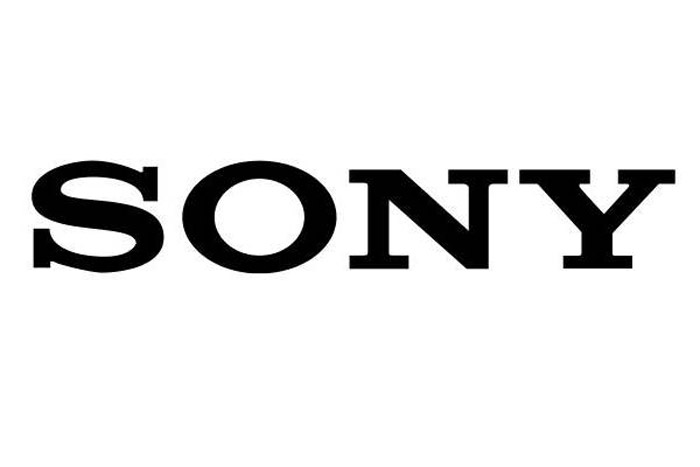 A new Internet leak strongly suggests that Sony is working on a new dual-SIM smartphone due in the next few months.

The leak comes just days after the Japanese tech giant unveiled the Sony Xperia tipo dual – the company’s first smartphone that can work with two SIM cards at the same time.

There isn’t that much information about the upcoming smartphone except that it will be known as Sony Xperia E dual and will belong to the entry-level smartphone class. So far the unofficial specs claim the Xperia E will come with a 1 GHz Qualcomm Snapdragon S1 processor and will feature a display working at 320 x 480 pixels. The device will also be powered by Android 4.0.4.

The new Sony smartphone is likely to feature a low price, which means it will target developing countries. It may also appear as a single-SIM device later on.