Next version of Android is Android M 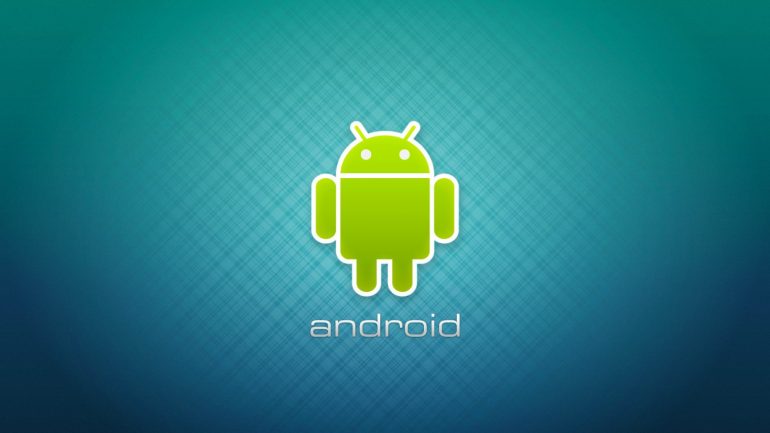 Android 5.0 Lollipop has just started to appear in devices around us but Google is already working on its successor. According to the latest information, the upcoming Android version will be called Android M and will bring major improvements.

Android M will focus on improving two crucial aspects – memory management and battery life. The new Android version will prolong battery life by shutting down services when the device screen is turned off. This will also lead to better RAM management and lower RAM usage. In addition Android M will come with optimized Google Play Services that will further lower RAM usage.

Android M will also offer new features and reworked apps such as “Photos”. This application will come with a much more intuitive interface that makes both navigation and picture editing easier. The app will also feature several new gestures for easier picture management, automatic photo organization and sorting and Assistant – a new feature that will retire Auto Awesome and will allow users to create new content like collages, albums, movies and more.

Android M will likely be announced at the upcoming Google I/O conference, which is in just a few days and the initial release will likely happen in August of this year.