Nexus X to be a powerful flagship smartphone 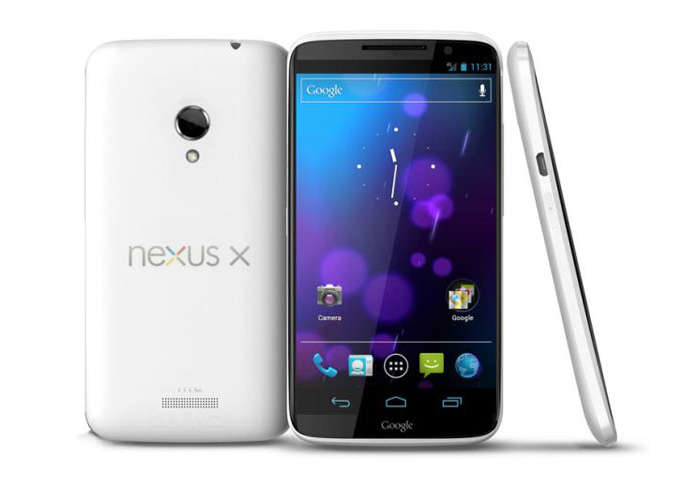 The Google Nexus line of high-end Android devices has been with us since 2010 but we haven’t had any news about it recently, making some people speculate that Google has ended development of the line. Now there is some news on the rumored Google Nexus X, which means that Google will keep on releasing Nexus devices.

The next Nexus smartphone will most likely be called X due to some copyright issues with the Google Nexus 6 name and it seems that it will pack some really impressive hardware. In fact the device has already appeared at one online retailer and it seems it will be manufactured by Motorola. The device there is called Motorola XT1100 but it also carries the Google Nexus tag line as well.

The new Nexus X is reported to have a large 5.2-inch capacitive touchscreen display but the resolution is unknown as of now. An impressive 13 MP camera will sit in the back and the new Nexus will also sport a very fast Qualcomm Snapdragon 805 processor at 2.7 GHz. No other hardware details are known but it seems the new smartphone will ship with Android 5.0 Lemon Meringue operating system out of the box. This appears to be the new name for the Android L operating system.

The Nexus X is expected to be announced together with the new version of Android this fall.