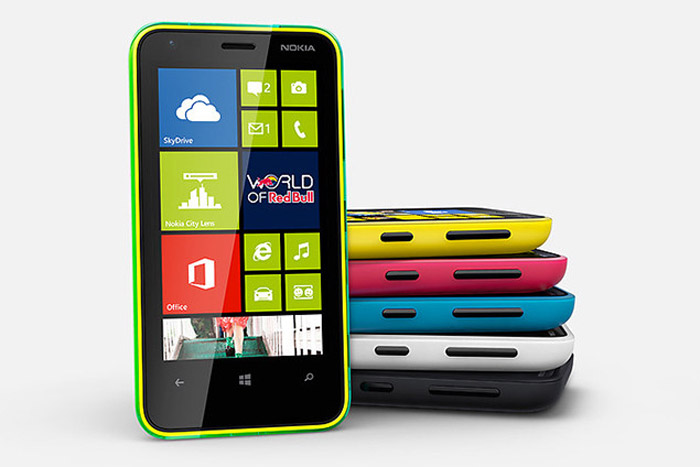 Nokia has just announced its most affordable Windows Phone 8 smartphone to date – the Lumia 620. Designed to suit the needs of younger people the Lumia 620 comes with a “dual-shot” color technique that adds a layer of translucent or transparent polycarbonate over the bottom color coat. This creates secondary color blends and adds texture effects to the smartphone’s shell.

Specs-wise the Nokia Lumia 620 will offer a 3.8-inch ClearBlack TFT LCD screen, which works at 800 x 480 pixel resolution. It also comes with a dual-core Snapdragon S4 Plus processor at 1 GHz, 512 MB of RAM, two cameras – one main 5 MP camera and a VGA front camera. The smartphone also provides 8 GB of internal storage that can be expanded via a microSD card and a 1300 mAh battery.

For a price of USD 250 you also get a bunch of Nokia features including Nokia Maps, Nokia Drive, Nokia Transport and Nokia City Lens as well as Smart Shoot that combines several pictures in one perfect shot.