Nokia has officially released a new Symbian-based smartphone designed and produced specifically for the Chinese market. The novelty is called N801T and comes with rather interesting features.

The smartphone specs unfortunately are not fully available. What is known for sure is that the device comes with Symbian as its main OS, has a 4-inch display, NFC support and offers users a 3.5 mm audio jack, a shock resistant case and a front facing camera. There’s also a rear camera that is expected to be at least 5 megapixels while the front camera is less sensitive at around 1.3 megapixels. The Chinese “connection” is confirmed by the availability of TD-SCDMA connectivity.

What is unusual about this model is that the new Nokia N801T comes with a pre-installed mobile TV. This feature however must be activated with the help of an antenna that comes in the box. As you can expect the antenna is later used to capture TV signals. 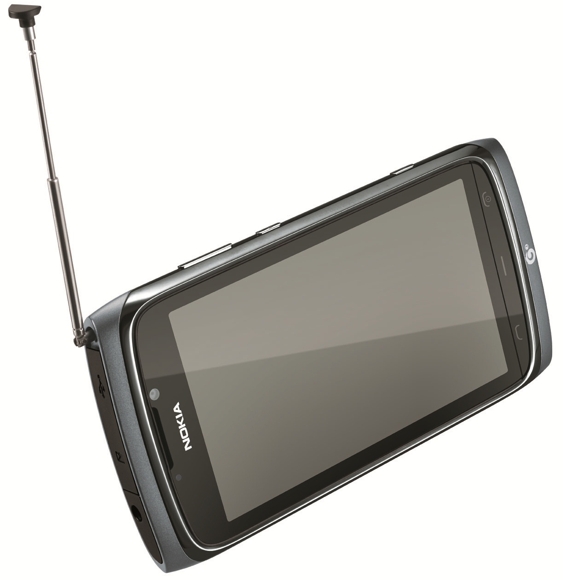 One more interesting thing about this phone is the presence of Nokia Maps despite the efforts of the Chinese government to restrict GPS usage in the country.

The new Nokia N801T will be available for purchase before the end of the year 2011. The price of the new smartphone however remains a mystery.