Nokia Lumia devices will get an update on June 27; no support for Windows Phone 8

If you are one of those customers who like Nokia’s smartphones and intend to save the company by buying a Lumia smartphone or you already own one – listen closely – Nokia is about to release a new software update for its Lumia smartphones on June 27.

The update will bring support for features such as Wi-Fi tethering (that actually has been available in Nokia Lumia 610 since it was released), media sharing from the phone via the “Play To” application and also accelerometer-based functions like Flip to silent. Also in the next few weeks Nokia will roll out updates to apps like Nokia Drive to enable more advanced features. 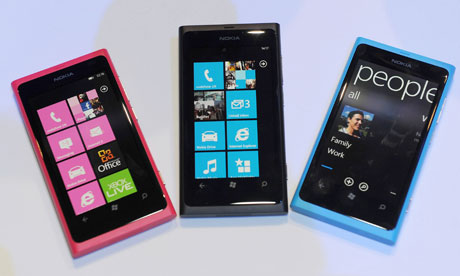 So if you are looking for the latest and greatest in the smartphone world Nokia Lumia is surely not your choice. Sad, but true.