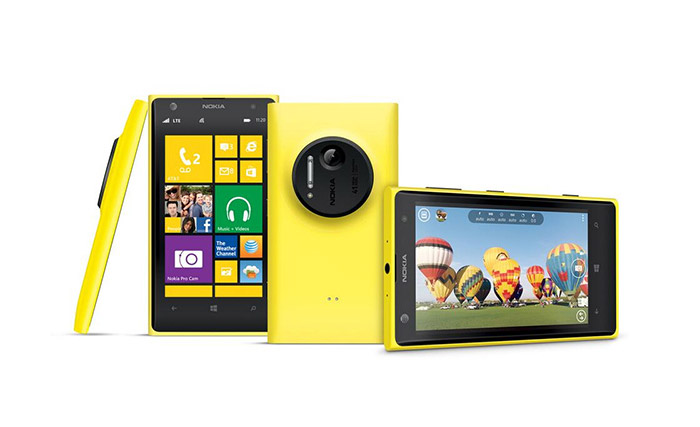 Nokia has officially taken the wraps off the rumored Lumia 1020 smartphone. Most of the specs have been leaked by now, such as the expected 41 MP camera but still the cameraphone deserves to be looked at – especially now when everything is official.

The most famous feature is the built-in 41 MP camera, of course. The truth is that the sensor inside the camera supports 41 MP and users can take photos at up to 5 MP of resolution but the extra mega pixels also do their job – they gather additional information and work to reduce noise. The camera also comes with Zeiss Tessar lens with a maximum aperture of F 2/2, a minimum focusing distance of 15 cm and two flashes – LED and xenon. To utilize the camera functions even more the Lumia 1020 offers Nokia Pro Cam software for better pictures, fine-tuning and more professional functions.

The Nokia Lumia 1020 will be on the US market on July 16 with availability in other countries by the end of July. In the USA the phone will cost USD 300 with a two-year contract with AT&T.