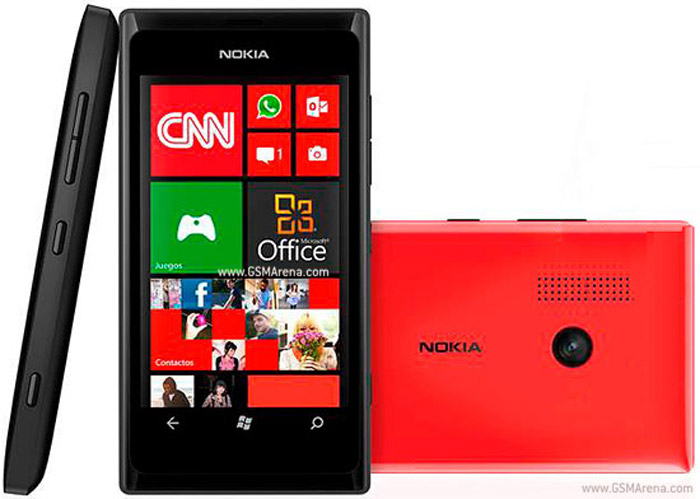 After the recent release of the Nokia Lumia 620, the Finnish company has prepared another Windows Phone 7 smartphone – the Lumia 505 – which will be another budget-oriented Windows Phone 7 smartphone. As of now the Lumia 505 is available with some Mexican cell phone providers – Telcel for example – but the company may release it worldwide later on.

The Lumia 505 is likely to run Windows Phone 7.8 judging from the picture of the smartphone on the Internet. The smartphone will have an 8 MP camera, but the rest of the specs are a mystery – a sensor display that is between 3.5 and 4 inches and working at 800 x 480 pixel resolution, a single-core processor running at 1 GHz, 256 MB of RAM, 4 GB of internal storage, Wi-Fi, a 1300 mAh battery and Bluetooth.

Pricing and the release date are unknown.