Nokia to be back on smartphone market with C1 model 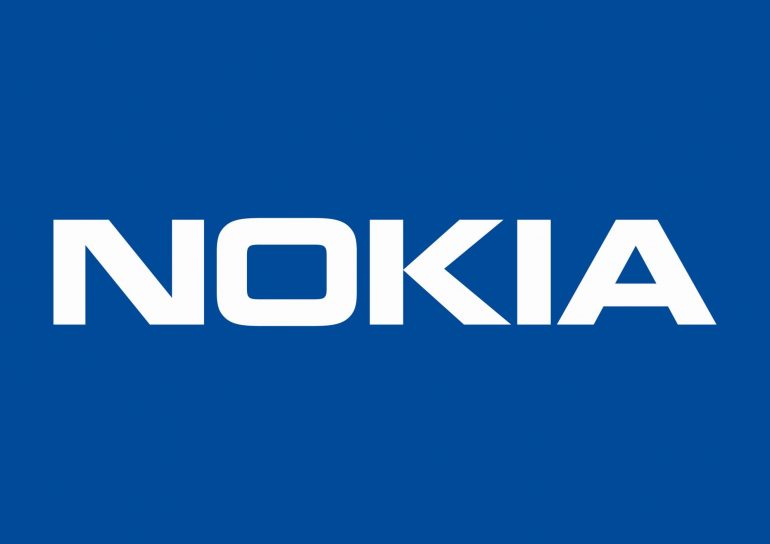 Microsoft purchased the phone division of Nokia over a year ago and one of the clauses inside the deal says Nokia cannot be back on the phone market until the end of year 2016. Despite this fact, though, Nokia plans to be back on the smartphone market sometime in 2016 by licensing its devices to other smartphone makers. The proof is already here – a Nokia smartphone dubbed C1 has been reported online.

Chances are we will see this device under a different brand name given the deal with Microsoft but it is good news that Nokia is alive and kicking – the company was iconic in the 1990s and the 2000s when it was the undisputed leader on the feature phone market just like Samsung is on the smartphone market today. Let’s hope Nokia goes back to its days of glory – more competition is always good.