February 2014 will be a big month for Nokia due to a simple fact – the Finnish company will debut an Android-based smartphone called Normandy (Nokia X) at the upcoming MWC 2014.

The Normandy will join the Asha family as a flagship smartphone and will be built around a 4-inch sensor display at WVGA resolution (800 x 480 pixels, 233 ppi). It will have a dual-core Qualcomm Snapdragon 200 processor at 1 GHz and Adreno 203 graphics. The smartphone will also offer 512 MB of RAM, 4 GB of internal memory, a microSD card slot, a rear 5 MP camera, support for two SIM cards, Wi-Fi, Bluetooth, a 1500 mAh battery and Android 4.4 KitKat.

Despite running Android and being a more budget-oriented device the Normandy will resemble some Nokia Lumia smartphones and will have a UI that will resemble Windows Phone. In addition the device will not support Google Play, instead relying on Nokia Store.

The pricing and official release date of the upcoming Nokia smartphone are still unknown.

Western Digital, one of the world’s famous makers of memory devices such as hard drives, has released the Black² hybrid drive, which the company claims is the future of such devices. The device comes with the model name of WD1001X06XDTL and combines a regular hard drive with a SSD... 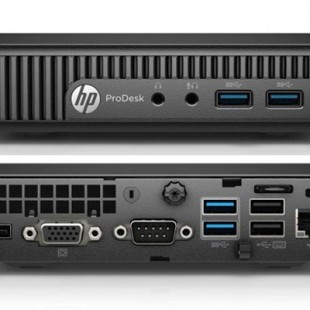 Next month HP is giving its business-class desktops a small upgrade with the introduction of a new mini PC called ProDesk 400 G2 Mini. The new computer will target businesses where it will offer power in a small-sized chassis but there’s more – it will also upgrade HP’s ProDesk line of desktop... 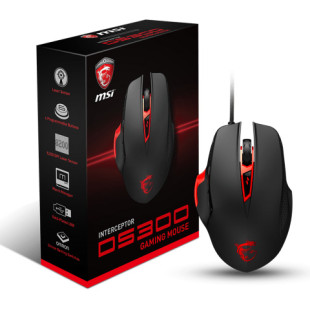 MSI has enriched its Interceptor family of gaming mice with the addition of the new DS300 model. The new laser mouse comes with the well-known MSI Gaming design and includes six programmable Omron Gaming keys that can last more than 5 million clicks, a powerful sensor and RGB lighting. The...