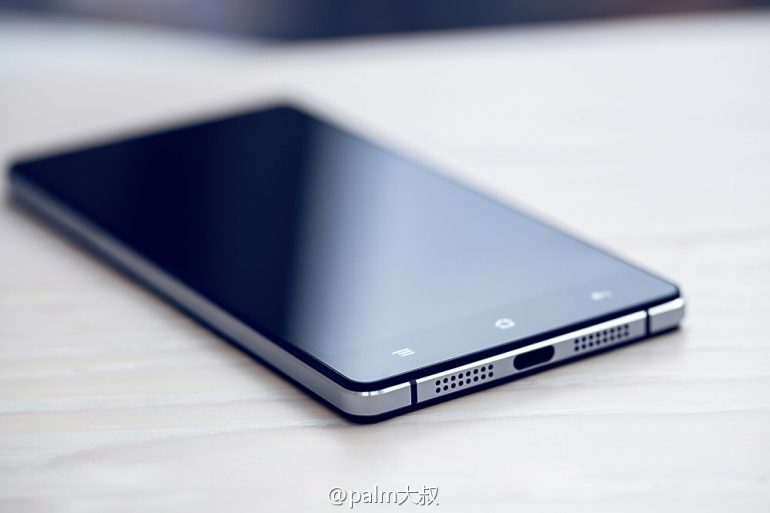 The high-end Chinese smartphone maker Oppo, whose R5 recently lost the title of being the world’s thinnest smartphone, has responded to the loss with the launch of the new R1C image smartphone.

The device is very thin and has an extremely stylish chassis in our humble opinion. It has a glass rear panel and a metallic chassis, which make it look very high end. On the inside the device has a 64-bit Qualcomm Snapdragon 815 processor with eight Cortex-A53 cores, half of which run at 1.8 GHz, while the remaining four operate at 1 GHz. An Adreno 405 chip provides the graphics.

No other specs are available as of now, something that goes true for the price of the device as well. The R1C is available now in Asia where users can find it in white or blue but the device may reach other markets as well in the near future.