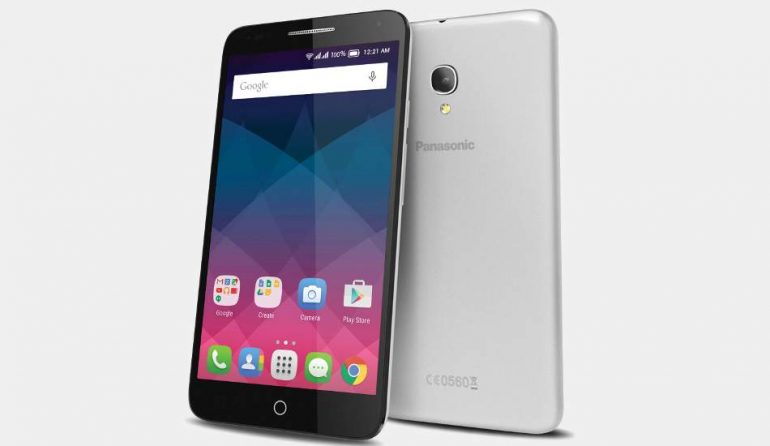 Panasonic has released two new smartphones that target people who do not want to spend too much on a new communicator. The devices, obviously, come with budget-oriented specs but with low prices too so we cannot complain.

The smartphones in question are called P50 Idol and P65 Flash. The P50 Idol measures 142 x 71.5 x 8.7 mm that results in total weight of 139 grams. The device is available in two colors – silver or gold – and has an unnamed MediaTek processor inside with four cores that operate at 1.3 GHz. 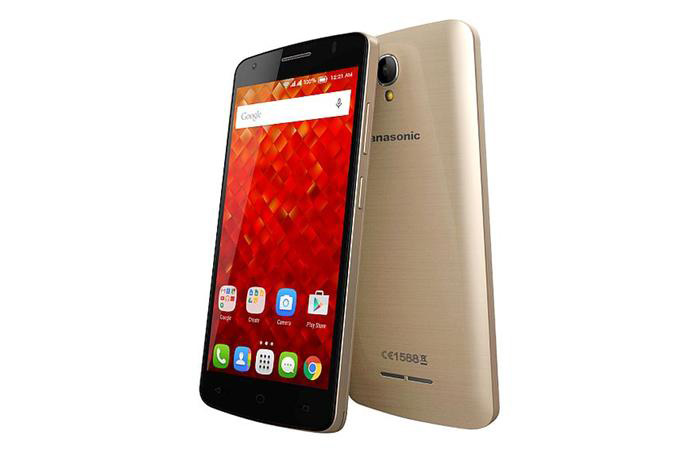 The P50 Idol is built around a 5-inch sensor IPS display that works at HD resolution (1280 x 720 pixels) and includes 1 GB of RAM, 8 GB of internal memory, a microSD card slot for expansion for cards with capacities of up to 32 GB (definitely good news for people who like to install different apps or take pictures), a rear 8 MP camera with autofocus, an image stabilization system, a LED flash and Full HD video recording, two SIM card slots, a front 2 MP camera and a relatively weak 2150 mAh battery that powers all this hardware. Quite naturally there also are Wi-Fi 802.11n, Bluetooth 4.0 and a GPS receiver. Finally, despite the not-so-great hardware specs, the P50 Idol comes with Android 5.1 Lollipop pre-installed.

The other smartphone, called P65 Flash has the same hardware seen in the P50 Idol save for the display and the battery. The P65 Flash offers a 5.5-inch display at the same HD resolution and a more powerful 2910 mAh battery.

The Panasonic P50 Idol and P65 Flash are now on the market where they sell for USD 100 and USD 125, respectively.