The Korean company Pantech has announced a new Android smartphone that will carry the Vega Racer 2 name and quite logically is the successor to the older Vega Racer mobile phone.

The Pantech Vega Racer 2 comes with a 4.8-inch sensor HD screen with a resolution of 1280 x 720 pixels. The smartphone is powered by a Qualcomm Krait MSM8960 processor that supposedly runs at 1.5 GHz. There’s also a LTE module.

But what makes the Vega Racer 2 smartphone unusual is its body – Pantech claims that the novelty is the world’s first smartphone that sports a ceramic chassis. 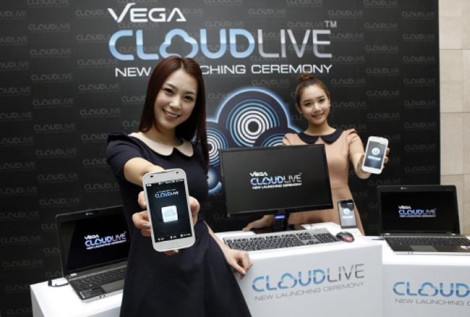 The new smartphone will be commercially available at the end of April or in early May this year but pricing as of now is unknown.